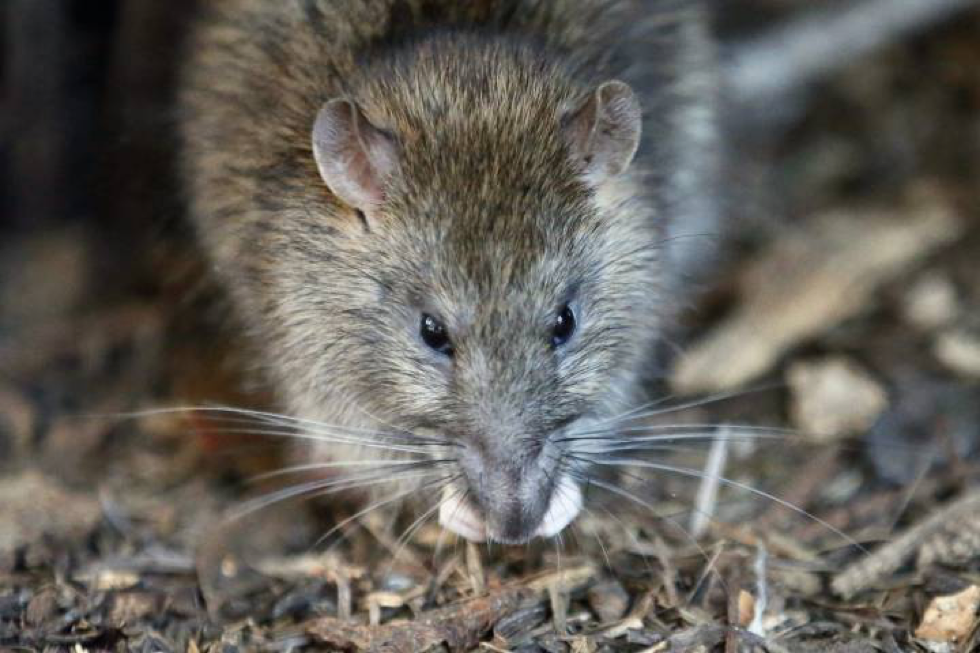 There continues to be an increase in complaints related to rats throughout the City of Hamilton.

The number of complaints has roughly doubled compared to last year, with rain and construction believed to be two major factors.

At a meeting at City Hall on Monday, Hamilton’s Board of Health was told that improper garbage disposal and the feeding of feral cats, geese and other wildlife are also concerns.

Ward 8 Councillor Terry Whitehead wonders if it’s time for more drastic action asking “at what point is it an infestation?” and “at what point do we actually look at a comprehensive strategy to address the issue?”

City staff has indicated that a strategy to control rats displaced by large construction projects is already in the discussion stages, which could involve a risk assessment and the baiting of sewers.

The most recent statistics indicated that the city was on track to record more than 450 rat complaints this year.