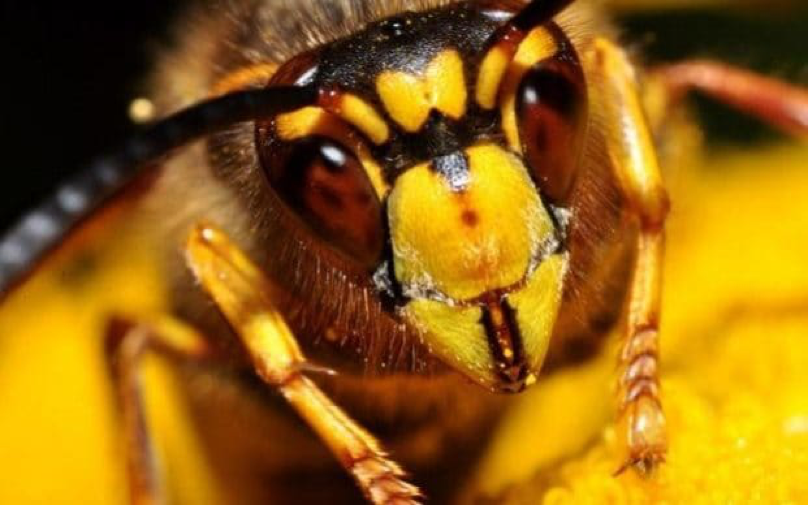 How to prevent a swarm of angry wasps terrorising a peaceful summer picnic is an age-old quandary, but scientists have proffered a simple solution: take a hostage.

Quick-witted picnickers who spot a lone “scout” wasp should attempt to trap the insect under a glass or mug, thereby preventing it from returning to its nest where it can recruit other wasps to come and raid the food.

While the same effect can be achieved simply by killing the creature, entomologists argue the act would be ecologically short-sighted, as the species provide an “enormous service” to the environment by preying on other insects.

Experts at the Cheltenham Science Festival said it is unclear precisely how wasps communicate, but that allowing a scout to access food is a grave mistake as once back at the nest other wasps can sense it.

“If you can just stop that first wasp getting back to the colony with food material then you have more of a chance,” said Dr Serian Sumner, from Bristol University.

“We need to do more work on how they communicate, but once back at the nest they will definitely recruit their friends.”

Far from attacking cakes and tarts as a crucial means of feeding their young, wasps go for sweet man-made foods later in the summer once their parental responsibilities have been discharged, said Dr Sumner.

The successful growth of a brood of wasp larvae is dependent on parent wasps returning to the nest with insects.

Once the young creatures become self-sufficient, however, the older wasps roam around looking for opportunities to indulge their sweet tooth.

“They no longer have to provide protein for the brood, so instead of going for arthropods they can go for sugar,” said Dr Sumner.

Other tips for avoiding the attention of wasps include keeping still when they begin circling a picnic spot. 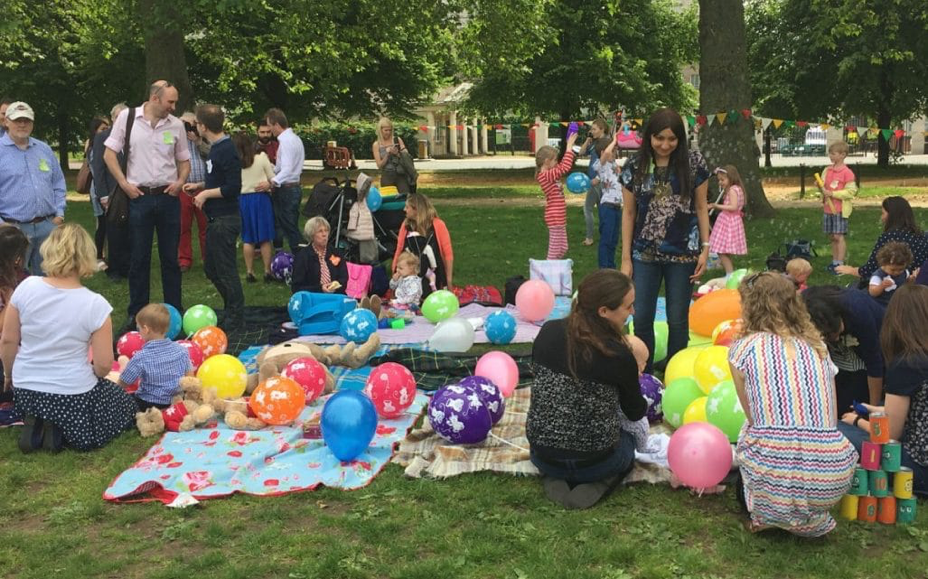 There is no point hiding – wasps will always find food, says Prof Hart

Professor Adam Hart, from the University of Gloucester, said far from being malevolent, wasps use the circling technique to as a means of finding their bearings.

“They are not aggressive creatures but when you start flapping around they will want to defend themselves,” he said.

The scientist also said that people who believed selecting a certain region of a field or copse for their picnic in order to avoid wasps were indulging in a futile effort.

“The reality is that if there’s food about they will find it,” he said, adding that summer picnickers should always check their drinks, particularly cans, before taking a swig in case a wasp has crawled inside.

Dr Sumner said that even though the common yellow jacket wasp can be frightening, it should be respected for its ecological contribution.

“Social wasps will eat anything and they will pretty much go for any kind of material out there and that makes them incredibly valuable to our ecosystem,” she said.

“They control pests and eat the thing we hate like spiders and cockroaches.

“A study has shown that 8kg of prey per hectare is taken by the yellow jacket wasp each season.

“I did a back-of-an-envelope calculation for the UK and came up with this figure of 14 million kg of insect biomass per UK summer removed by the yellow jacket wasps.

“That’s why you should love wasps.”